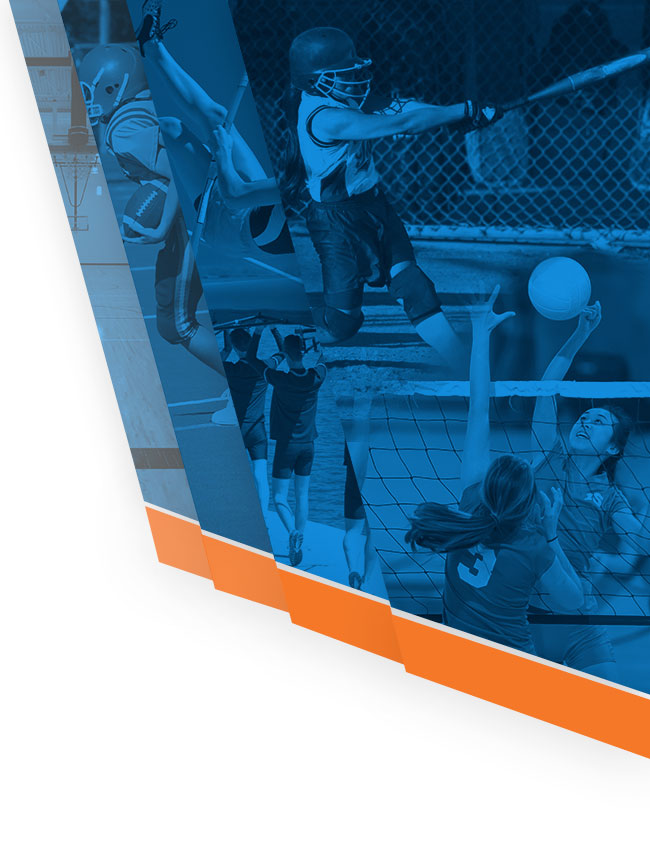 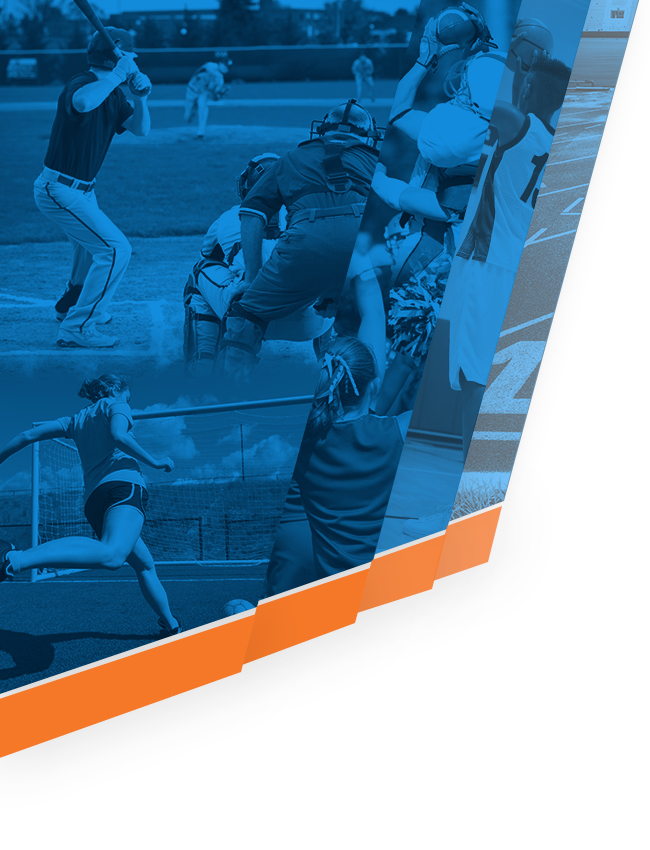 Here is a look back at Winter Sports!

There were many proud moments this past season and I am looking forward to see what our spring teams do as we get back from break. 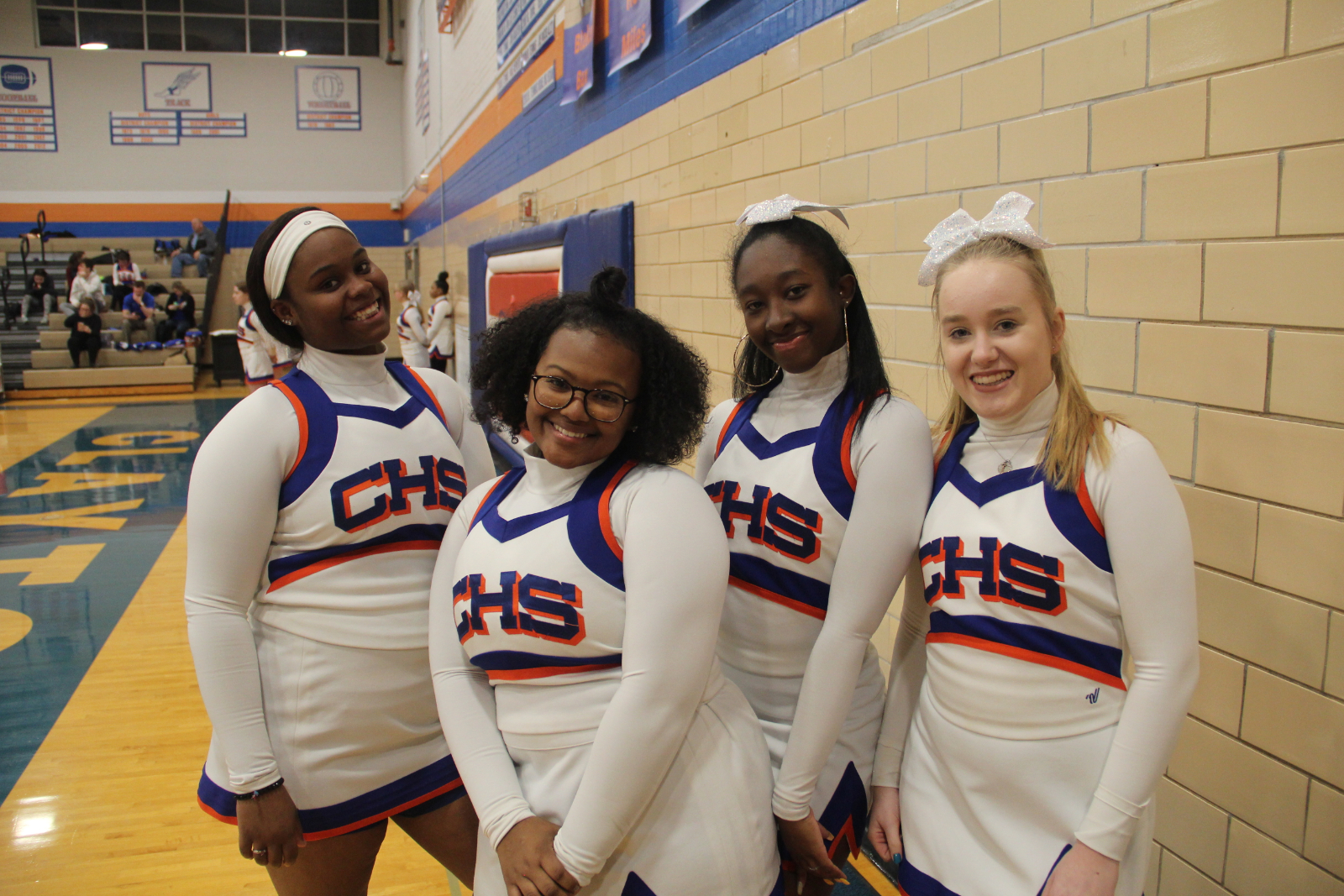 It was a season of something new for the cheerleaders and Dance team as the groups combined to take a unified direction in promoting school spirit.

The numbers were not as high as the fall but it was a great group of young girls who will only continue to improve.

We look forward to watching this group grow. 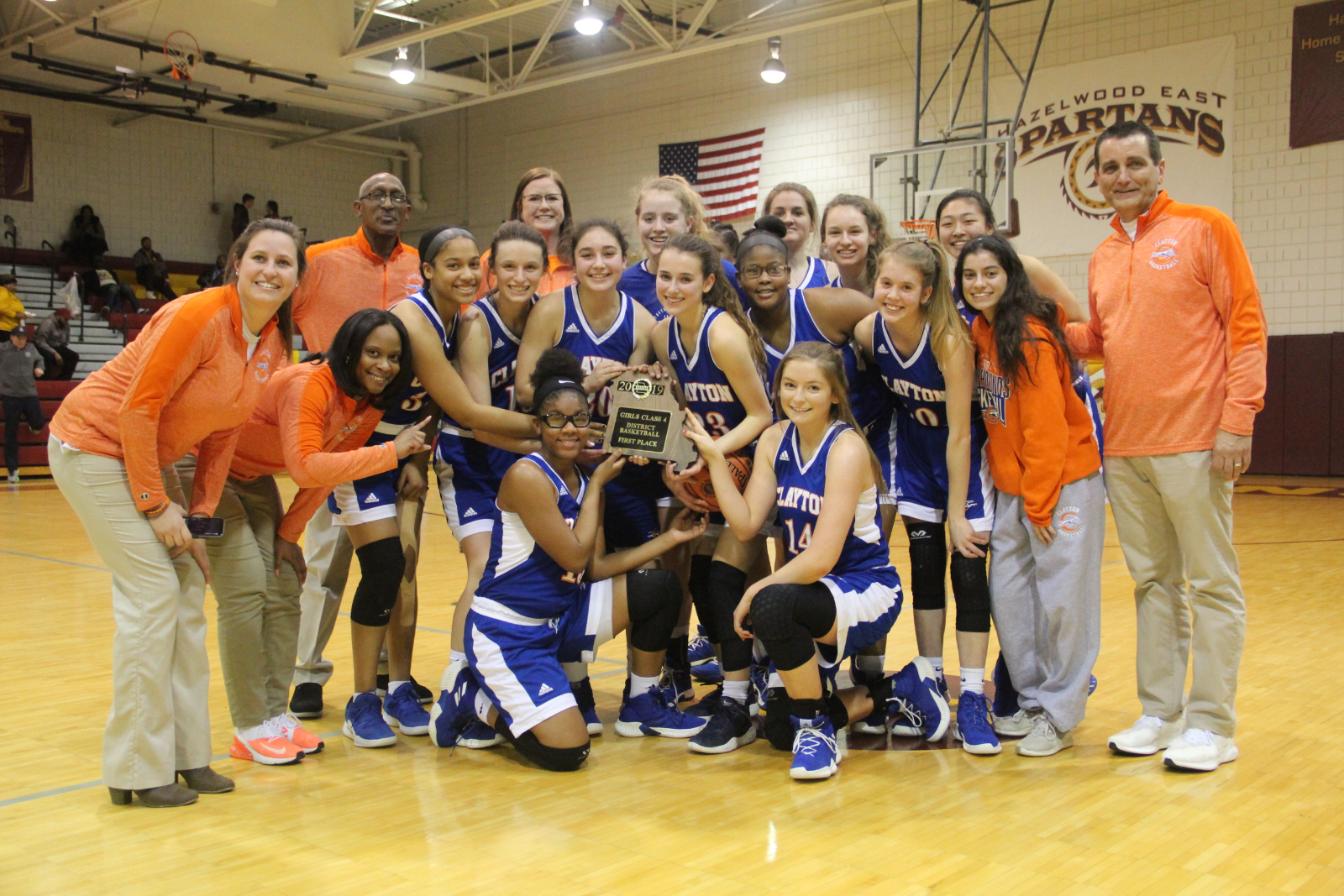 The Lady Greyhound basketball team finished the 18-19 season with a record of 16-11. During the season the ladies played for three tournament championships (Clayton, Burroughs, Districts), winning the Class 4 District 6 championship and moving into state sectionals against Parkway North. The district title is the third in school history, and the fourth year in a row that Clayton has been in the title game.

The Hounds will miss the contributions of seniors Destiny Downs and Mia Higgins-Thomas. Both have worked hard and battled injury through their careers. The varsity team will return 12 of the 14 players next season. 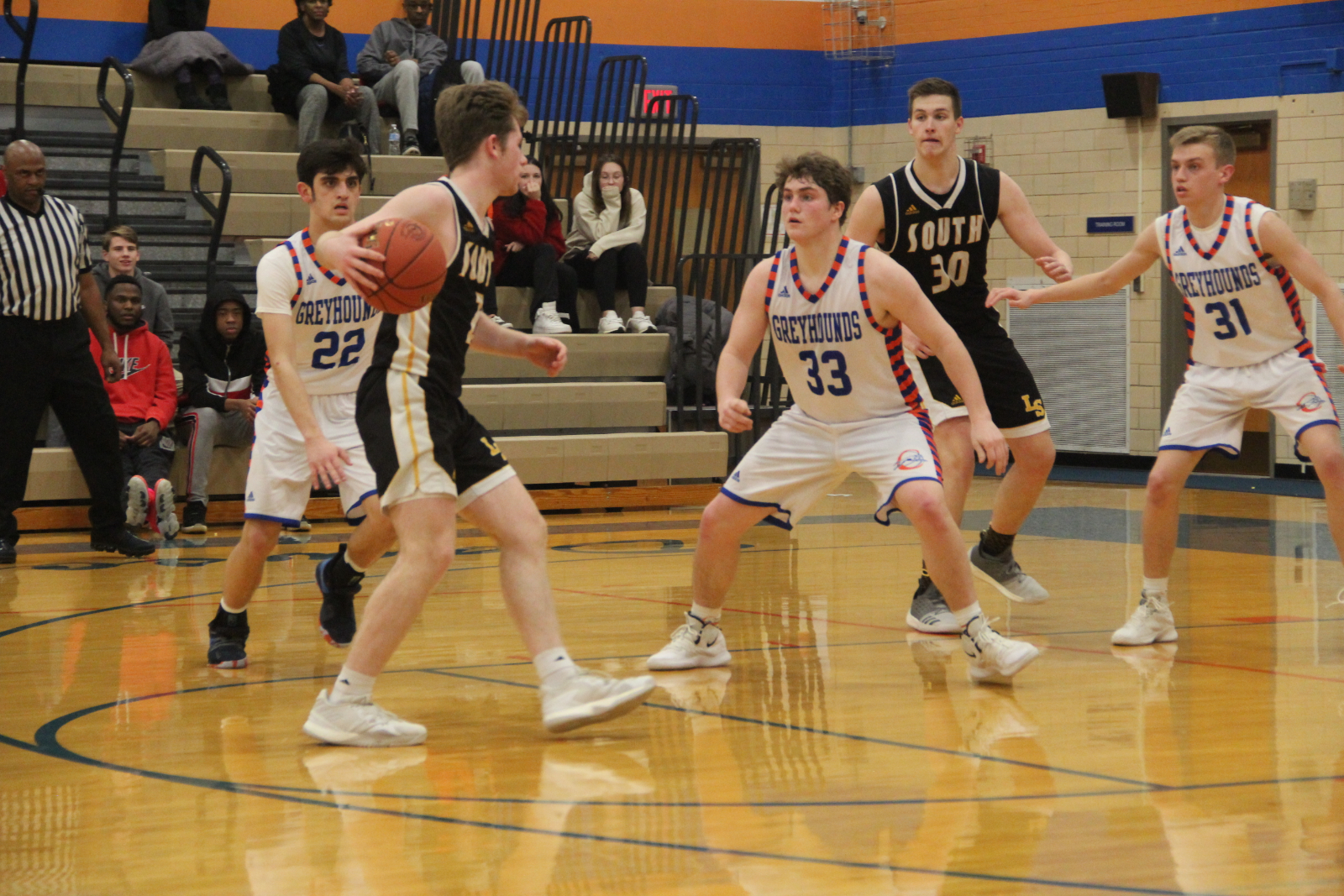 The Boys Basketball completed their season as they filled the commons last night for their end of year banquet.  The team finished the season with a record of (11-15) but was one of the toughest and hardest working teams we have had in a while.

There was absolutely no quit from these boys and a lot of games came down to the wire.  The commitment the showed to one another, the program and school was inspiring.

The Greyhounds finished 4th in a very strong Southside Classic field, knocked off the 3 seed & 1 seed en route to a 3rd place finish in the Rotating 8 Tournament, and finished 2nd in the conference, while being 2nd in the league in scoring & 1st in league defense.

Honors this season include:

Manager Ally Wade – nominated for Student Manager of the Year in Missouri.

We send off 7 seniors including Blake Bax, Rob Miles, Jay Palamand, Jake Sher, Darryl Sams, Ray Wood & Ally Wade. While they will be missed, we are excited to see the success & happiness they obtain in their lives. 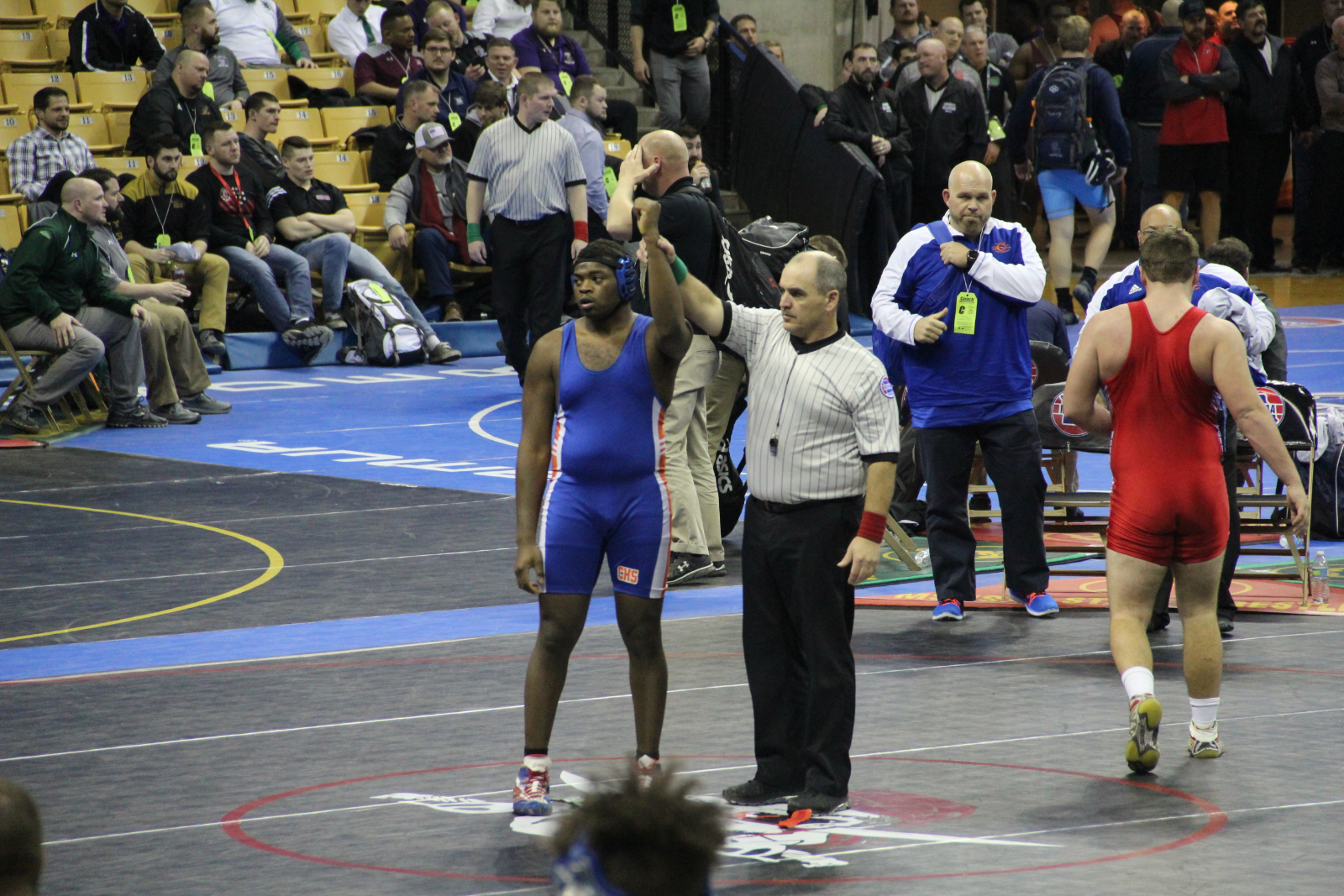 It was a season to remember as the Hounds had a competitive season despite numbers being down.

The team was highly composed of new wrestlers along with Freshman standout Josh Julian.

Upper classmen Jeremiah Austin and Khaylie Ross led the way though as they amassed 4 wins together at the State Wrestling Championships.

Both won two matches, and got to the bubble match in their respective brackets, meaning they were only one win away from being guaranteed a medal.

Khaylie was a top six finish, while Jeremiah finished in the top 8.

Though the Hounds fell short of bringing home the hardware, it was an impressive performance and the first time Clayton has had a wrestler compete on Championship Saturday in over a decade.

Both Khaylie and Jeremiah represented Clayton in such a way that coaches, wrestlers and parents from around the state took notice.

It was a proud moment as their hard work and dedication put CHS on the map!

Jeremiah and Khaylie were both 1st Team All Conference selections with Khaylie being selected as the Conference Player of the Year (POY).

Congratulations to both Khaylie and Jeremiah for outstanding seasons! 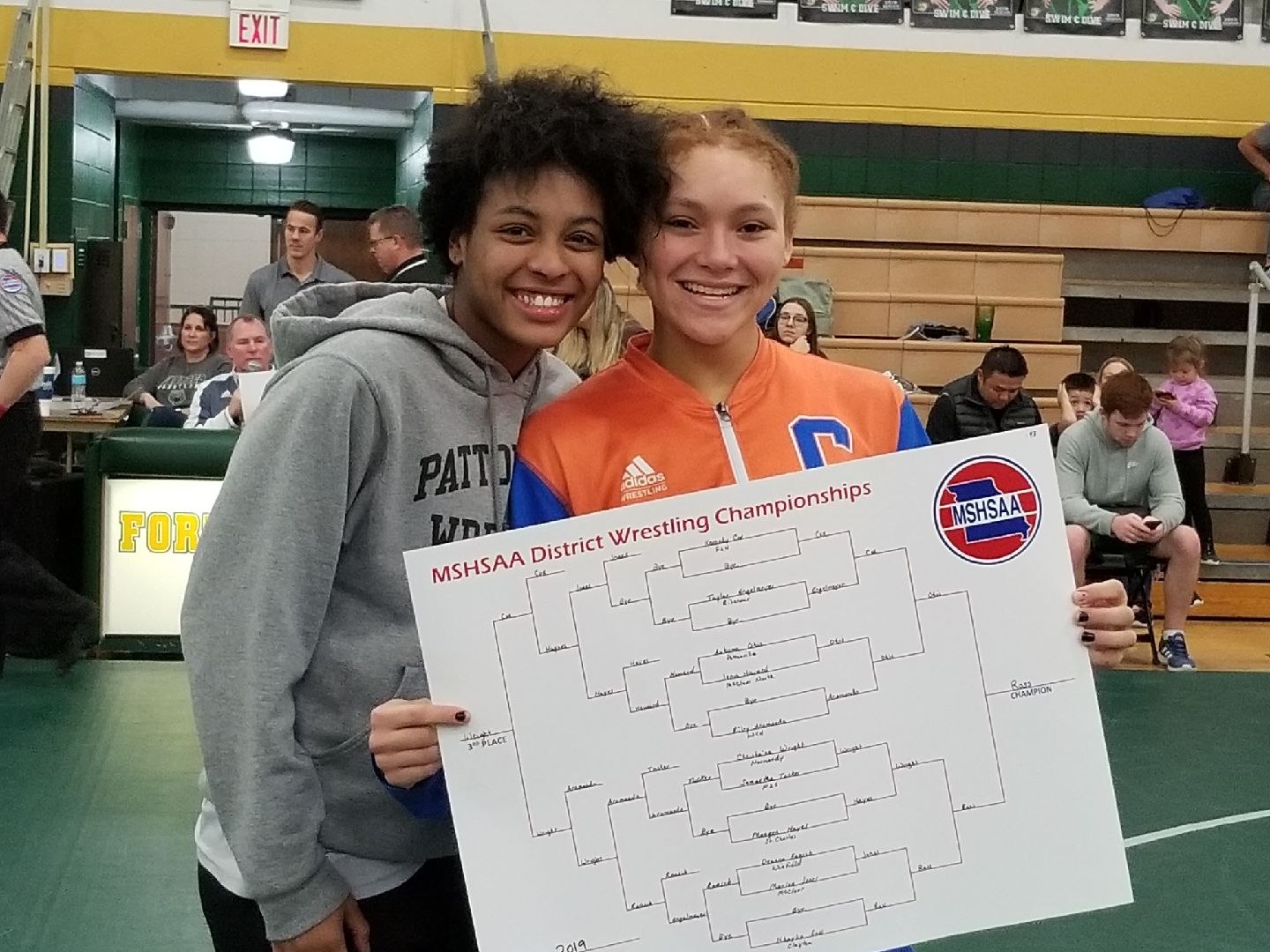 The Girls Swimming and Diving team had a fantastic season as they had high participation and put many swimmers in the state meet.

The Hounds will bring back a lot of talent next year and the program on looks to get better.

Congratulation to everyone on a great season!!

Clayton had the following State entries: 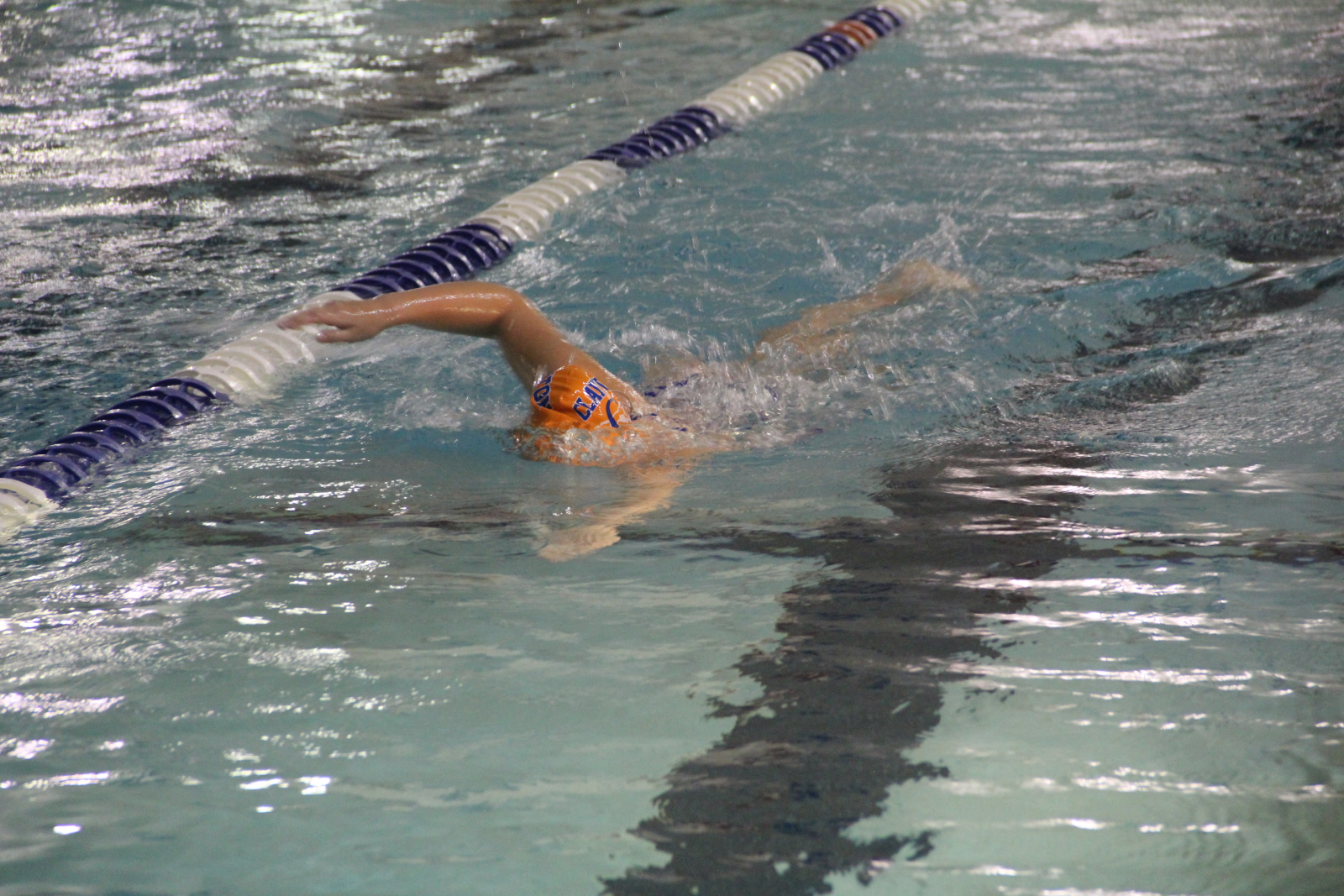